How 360 Tours of York was Born

360 Tours of York began to grow steadily in through the turn of the decade. The company expanded and adding several photographers to the team. Soon the company had moved beyond serving a York market, to provide real estate photography services to three counties in South Central PA. In the spring of 2016 the company went through a stage of even more rapid expansion. Desiring to differentiate themselves from competitors in the area, 360 Tours of York rebranded to Real Estate Exposures.

At the time of the writing of this blog post, Real Estate Exposures has grown to cover 10+ counties in Pennsylvania and Maryland. Services are have grown with the times as well. When the business started, 360 Tours of York primarily offered premium photography and fusion tours.  Today, Real Estate Exposures offers the following services:

Ready to learn more about our simple three-step process to professional photography?  Your local photographer will be happy to take the lead.  Call now, or click the button to get in touch.

Contact us today – you can call, email, or schedule online!

How to Boost Zillow Listing Traffic with Walkthrough Videos 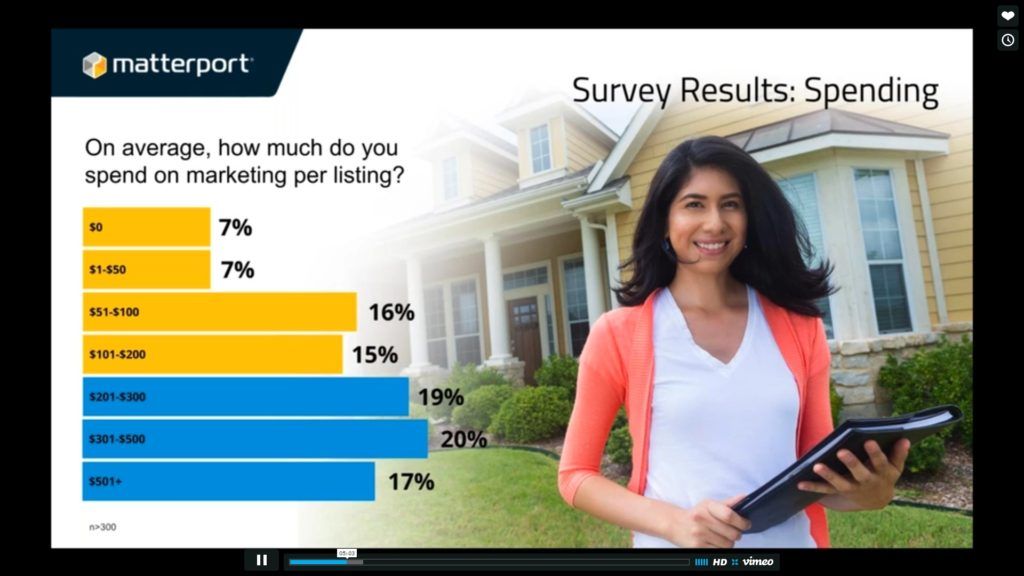